Strategies for a Successful Project

When you hear the terms, integration and conversion, the first thing that comes to mind may be loss of data, laborious processes and countless resources. Even armed with a project plan, there are too many unknown variables that frequently slow down the pace and hinder the project. In this blog, we will try to identify these variables and analyze how new processes can make these hindrances old memories.

The primary challenge which is most applicable to conversions is risk of uncertainty and nothing is more stressful than to think that some of the data will be lost and will it need to be manually rekeyed in the new system. This is time consuming and even with the right resources, the data might not be fully vetted after months of work. The most common root cause for data loss is due to the mapping exercise being neglected, and the import done with minimal focus upstream. 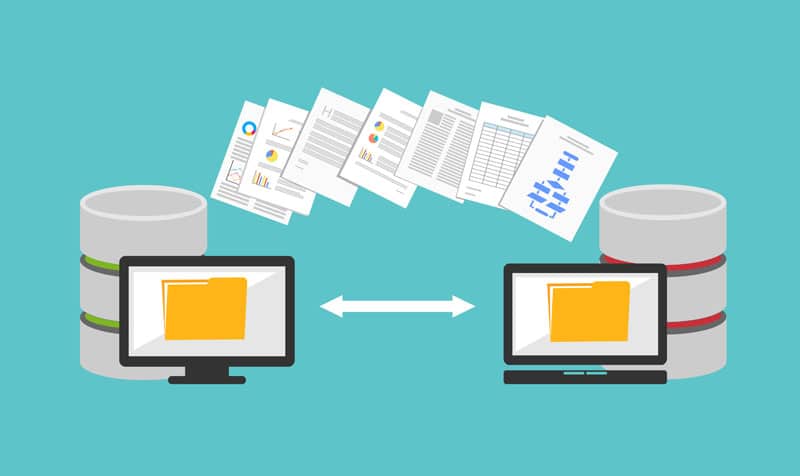 To avoid this extra waste of time after the import, we at Global Wave Group take a different approach and place a heavy emphasis on the mapping document itself.  This helps us reach a goal of 99%+ of the data converted. The system being configurable and modifiable is a huge advantage for this part of the process. The new technologies used to build our Credit Track platform ensures that all technical changes are simplified and delivered more timely.

Speaking of integration, there is a general fear of not being able to bring in or push 100% of the data required. An important phase of the process is to identify the gaps and offer configurable and customizable changes. If a third-party software makes the data/specs available, Global Wave Group offers full integration.

The third-party application processes could also impact the project. There are times when a vendor relationship ends on uncertain terms or provides minimal help with data conversion.  This can bring about a lot of questions and uncertainties:  What assistance will be provided?  How will the data be output?  When will the data be available?  Who do we call for help?  We know migrating data from one platform to another requires skill and patience.  Our objective is to provide a comprehensive guide before, during, and after project timelines. Furthermore, if the third-party provider doesn’t deliver the data in a way that is easily consumable, it makes it difficult for us or any other vendor to retrieve it without their help. Being able to consume the data extract ensures optimal accuracy, limit third-party involvement and reduce extra cost. For instance, the conversion of a spreading system data to Credit Track spreading is a common exercise for us and retrieving data from the client’s existing database is an easy and quick activity.

Another challenging aspect of these types of projects is user acceptance. Even with an application offering the same functionalities, there will always be some differences.  Teaching and training users how to deal with changes is an important part of the project’s success. Reassuring, involving users from the beginning and making sure that they provide feedback during the pilot phase will help smooth the transition. 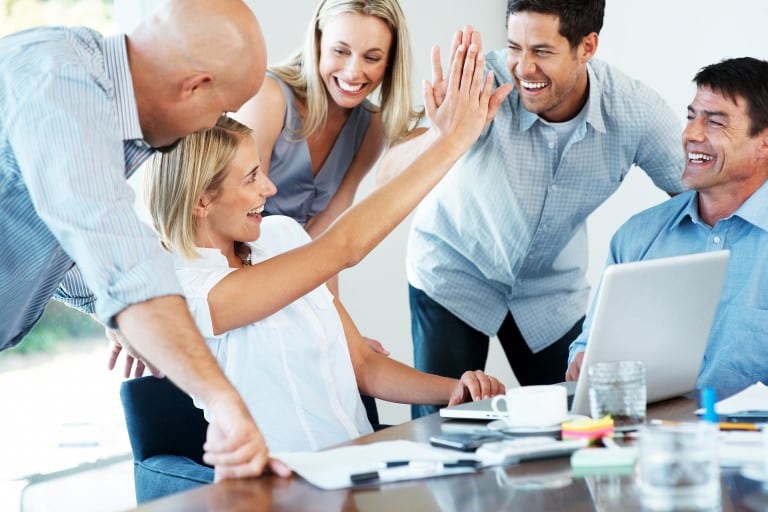 With that said, conversions and/or integrations always involve a number of resources. The goal is not to have numerous resources working for months on a project that is usually just additional work on top of their existing jobs. We might need multiple resources, but the time effort needed for each resource is identified from the beginning will help minimize the number and maximize the type of resources.  The key is early resource allocation so that the bank can plan accordingly and make sure that it will not impact their daily jobs or other IT projects. Creating a pilot team during the project kickoff and identifying each team member’s role will relieve a lot of future stress for everyone.

If in the past, a conversion or integration was declared a success when it was really a half success or half failure, these guidelines will truly make it a 100% successful project. A conversion or integration can now be called a real victory. You can forget the phrase “We did what we could” and replace it with “We did it and did it well”. Conversion and/or integration remains to be a project that needs to be thoroughly planned and all resources need to play their role in order to obtain the maximum success. The time spent during these projects will be time gained in the future. You often see advertising on how easy it is to change your phone operator, they do everything for you as long as you give them the requirements (plan wanted, number of lines, etc.) At the end, a conversion or integration is that easy. When the processes are followed, and the new technology supports the processes, there is no reason to be afraid or stressed out.